Bluetooth does not work on the iPhone XS, How to fix it 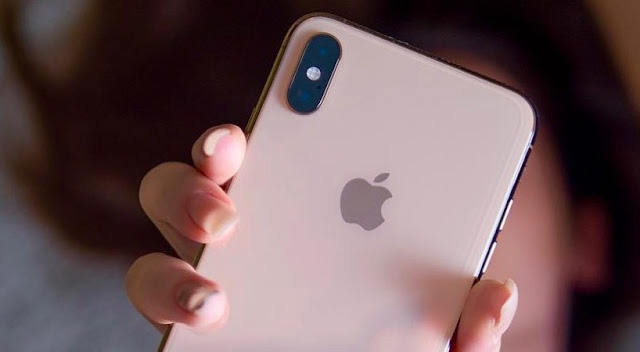 Bluetooth does not work on the iPhone XS, How to fit it. According to some owners of the iPhone XS and XS Max on the official forum of technical support from Apple, during the operation of new products they had to face the involuntary interruption of connection to third-party devices via Bluetooth.

Most often, the failure manifests itself in the process of connecting the smartphone with the audio system of Kia, Audi, Subaru, Mercedes cars, but it also makes itself felt when trying to work remotely with headphones and other wireless accessories.

Known solutions to problems such as restarting smartphones and then deleting the connection and reinstalling it provide only a short-term result, users state.

This case is not the first in the history of the iPhone and iOS. It is known that a similar failure occurred in iOS 8, iOS 9.1, iOS 9.2 and iOS 10, but each time it manifested itself differently, either interrupting an already established connection, or not allowing it to be established at all.

In addition, in the first weeks after the start of sales, some iPhone 7 owners complained that they could not connect the smartphone to the BMW car audio system, regardless of model. Fortunately, all problems were promptly fixed by Apple.
Share this
Newer Post Older Post Home