LTE Not Working on iPhone XS, iPhone XS Max, How To Fix It 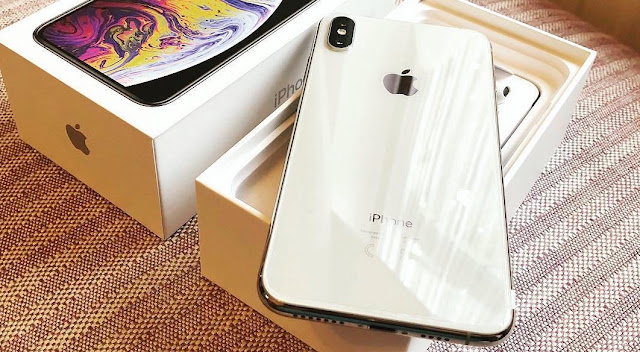 LTE Not Working on iPhone XS, iPhone XS Max, How To Fix It. Despite the fact that Apple, as a rule, tries to timely eliminate all possible failures that occur in the work of proprietary technology, sometimes the company's engineers find it difficult to understand their true nature.

Thus, in Cupertino, they hope to find out what is the reason for the low speed of the LTE connection, which dozens of consumers complain about having bought new iPhones. All that is required for this is to install specialized software for collecting and analyzing information on smartphones.

The inability of some iPhone XS and XS Max to ensure stable operation in LTE networks became known in the early days of sales. Most complaints were received from subscribers of Verizon Wireless, the US operator, suggesting that the problem lies in the incompatibility of the firmware of smartphone modems with the communications provider software. On the other hand, this version did not receive confirmation, leaving the question open.

As a result of the experiments, it turned out that new smartphones are capable of twice the speed when working in fourth-generation networks than the iPhone X.