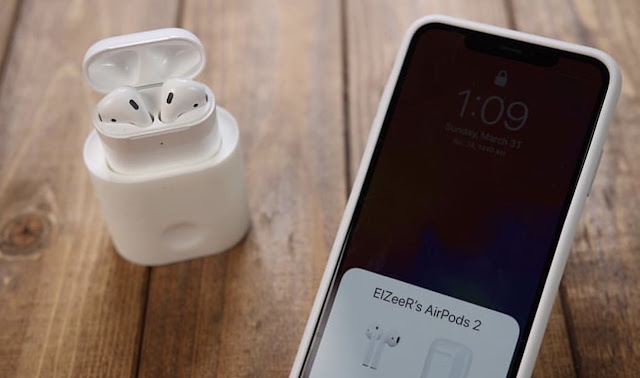 Apple has not yet announced iOS 14, but the new version of the mobile operating system has already become a source of information. We received fragments of the source code that allowed us to detect the icons of the new overhead headphones.
For a long time, there have been rumors that Apple is working on its own overhead headphones, which may come to market with iOS 14. Compared to AirPods and AirPods Pro, the ear cups completely cover the ear.

It is possible that the AirPods Pro noise canceling feature will be integrated into the new headphones to filter out external noise. Of course, Apple devices will be guaranteed to pair quickly.

Apple has not yet provided any details, but the icons suggest the development of a new model. Interestingly, Apple added white and black colors. Apparently, the wireless overhead headphones will come out in at least two color options.

Much indicates that the new headphones will be announced along with iOS 14. However, the icons first appeared in the source code of this version. But iOS 14 is unlikely to appear before the fall of 2020, so you shouldn't expect headphones earlier either.
Share this
Newer Post Older Post Home