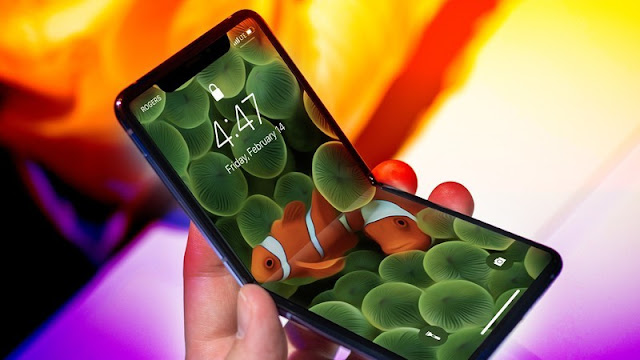 Motorola Razr and Galaxy Z Flip will definitely attract more fans thanks to their compactness when folded. So they are more convenient to carry in your pocket, for example.

Since all these smartphones are the first of their kind, they all have their own problems and disadvantages. Nevertheless, they make it clear what we should expect in the future. It took almost ten years to get rid of the frames around the displays. It will also take time to develop the perfect folding smartphone.

The current folding smartphones are very important, because they will become the base for the same smartphones in the future. Will the iPhone 12 on iOS 14 be Flip?
Share this
Newer Post Older Post Home