Home › iPhone › iPhone SE › Which Cheap iPhone Model should I choose in 2020?

Which Cheap iPhone Model should I choose in 2020?

Which Cheap iPhone Model should I choose in 2020? A major manufacturer of accessories for Apple, Mous posted an image of the iPhone SE 2 on its official website. The upcoming low-cost Apple smartphone appeared in the list along with other iPhones.
According to the released image, the iPhone SE 2 will fully match the information disclosed about the smartphone earlier. The model has a compact body with a design similar to that of the iPhone 8 and a single camera.

Mous launched sales of various accessories for the iPhone SE 2 in the run-up to its release. According to the latest information, the new Apple smartphone will be released before mid-April. It is known that Apple postponed the launch of the smartphone due to the COVID-19 coronavirus pandemic and canceled the spring presentation at which the new product was supposed to be presented. 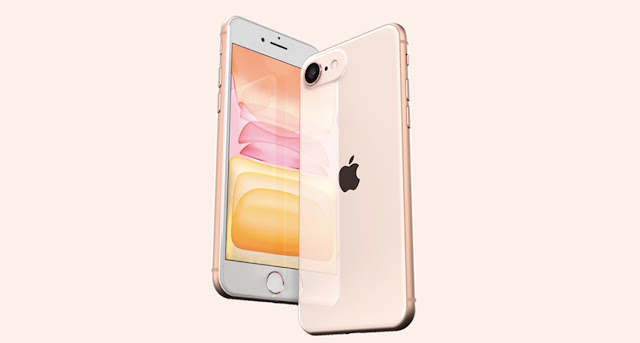 The price of the iPhone SE 2 will be $399 for the base model, this was previously reported by insiders, including the authoritative analyst Ming-Chi Kuo.