JAILBREAK IOS 7 : Shall We Hold Off The Jailbreak For iOS 7? 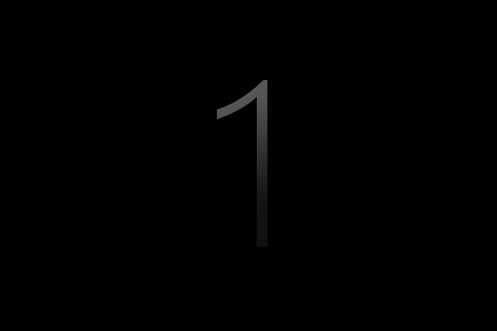 The Evad3rs Jailbreak Team created a sensation when they released their tool that allowed an untethered iOS 6.1 device to be jailbroken, opening up options on Apple’s most recent devices.

This iOS 6.1 Evasi0n jailbreak took its time to be released due to development problems trying to adapt it to Apple, with their iOS system blocking the faults that were previously used to unlock the device.

Evasi0n’s Jailbreak tool will therefore end here, with the last version that can be jailbreak being iOS 6.1.2. Apple will already be working on iOS 7, and once this becomes available the jailbrokers will start their work again.

Today we have one question for jailbreak community:

Shall Evad3rs Jailbreak Team Hold Off The Jailbreak For iOS 7?