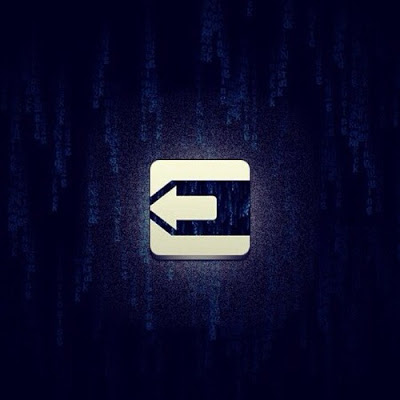 Evasi0n Jailbreak works for both Mac and Windows, and is considered to be one of the most reliable jailbreaks by the whole community. To date, Evasi0n Jailbreak can be used to jailbreak the following iOS 6 devices.

Evasi0n received another minor update today, this time to fix a crash that occurs during the jailbreak process on Windows boxes, native languages of the Evad3rs: French, German, and Chinese. The release — Evasi0n 1.5.3 — is now available for download.

If you downloaded that version, it’s highly suggested that you purge it, and download this latest version instead, especially if you’re running Windows.