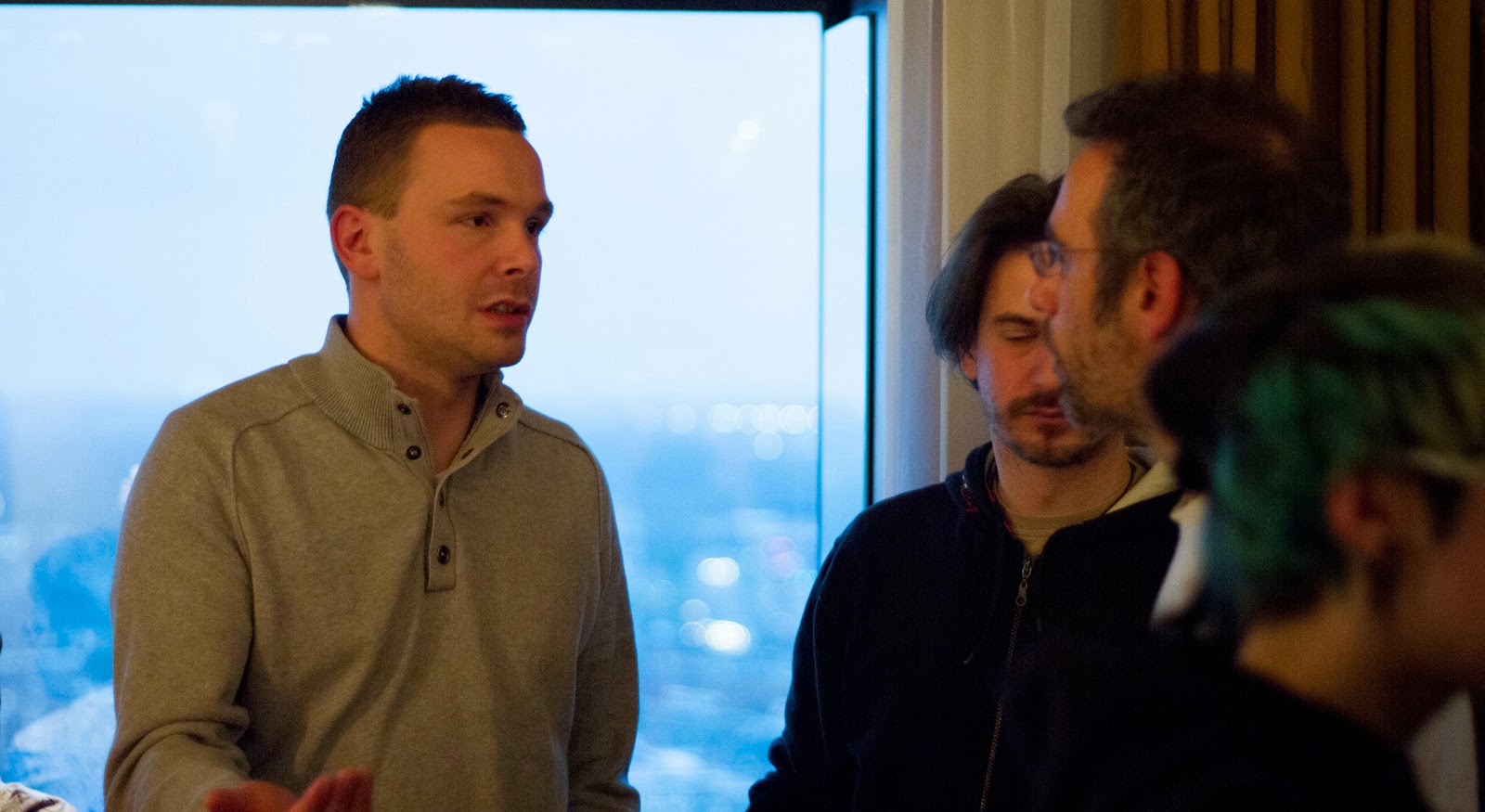 Evad3rs jailbreak team has released evasi0n7 utility for jailbreak iOS 7 (7.0.5 - 7.0). If you have a Jailbroken iPhone or iPad and have not heard of either the Evad3rs or Pod2g,  then you need to brush up on your history. For those of you who don’t know, the jailbreak developer pod2g, who’s real name is Ciril (from France), is responsible for Evasi0n (for iOS 6) and Evasi0n7 (for iOS 7). Pod2g has played an extremely large part in the development of Jailbreak iOS 7 and has helped find jb finding tools.

Today we found some rumors that Pod2g saying that the end of the Evad3rs Team coming soon. Pod2g himself will be focus developing on the future, while trying to forget about the past.

The Jailbreaking scene definitely isn’t what it used to be and this announcement from Pod2g today definitely reiterates this point.  Whether this has to do with Apple beefing up their security to the point where only a core group was able to hack it, or if other members of the team simply moved on with there lives, the exact reason for the dismissal of the group is unknown at this time.

Jailbreak community, we wait your comments.