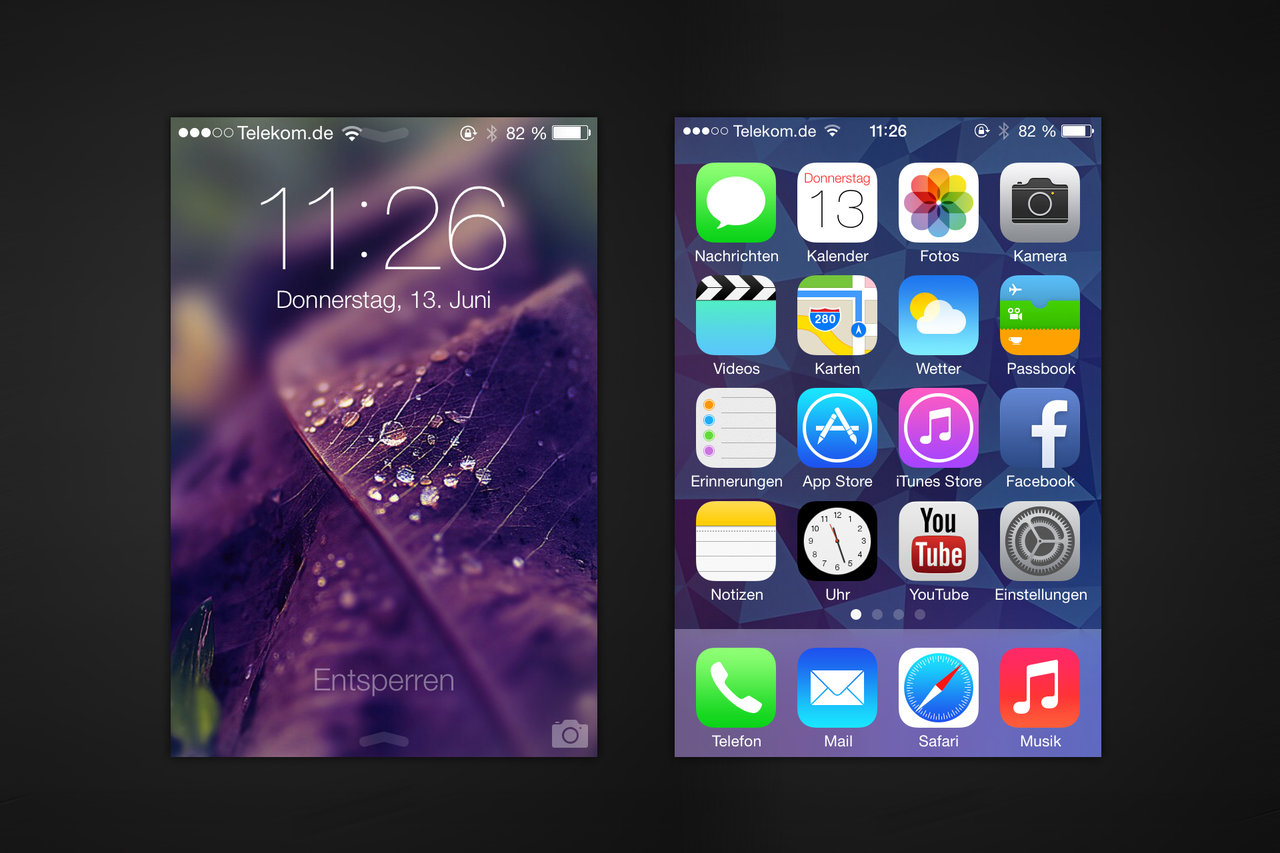 Evad3rs team (creator of jailbreak iOS 7 "Evasi0n7" utility) does not comment on the situation with future of jailbreak iOS 7.1. After the release of the fourth beta (iOS 7.1 beta 5) leading developer MuscleNerd wrote: "For those new to the jailbreak we rarely talk about whether it is possible to jailbreak the next test assembly. First, this is not washed away. Second, it may help Apple».