Jailbreak 7.1 within just a few minutes of using evasi0n7 solution 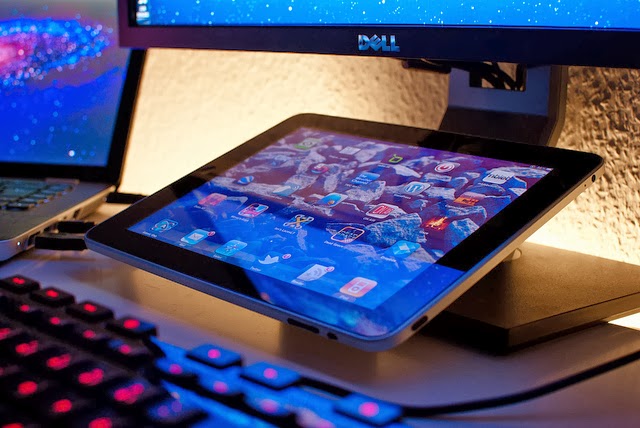 Evad3rs has released official jailbreak for all devices that support the new iOS 7.0.4 -7.0 (including new iPhone 5s, iPhone 5c, iPad Air and iPad Mini 2). Just a couple of hours it became known that he worked on the famous jailbreak hacker George Hotz, who once broke the first world's first smartphone from Apple, then it was the first iPhone. Now he did not have time to release his first tool to jailbreak iOS 7, but wrote his comments about jailbreak 7.1 in this regard:

"Their Jail overlaps our 80%, partly due to leaks, but mainly because of vulnerabilities and similar methodologies. This means that the vulnerability can not be used the next time."
Based on this, we can conclude that the team Evad3rs used all their tools to jailbreak iOS 7, which means that, with an updated version of iOS 7.1, will not be able to release an update for Evasi0n. It turns out that the next jailbreak we will be able to see only after the next year's new iOS 8.

If you jailbreak on iOS 7.0.4 version and below, after the update from Apple iOS 7.0.5 or iOS 7.1, do not rush to upgrade. If you update, you probably will not be able to jailbreak your device on iOS 7.