One more reason for jailbreak 7.1 for your iPhone, ipad, iPod Touch. 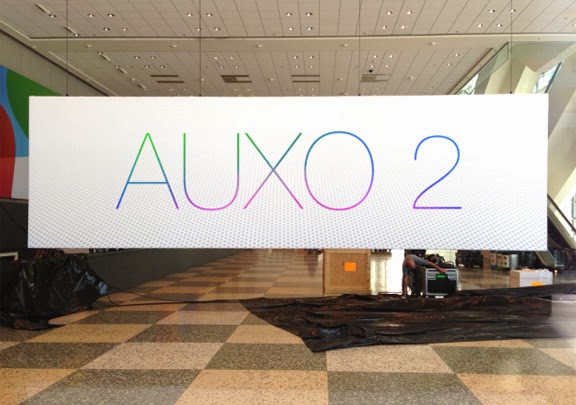 Evad3rs: jailbreak ios 7.1. Yes or No? We have one more reason for jailbreak 7.1 iOS for iPhone, iPad. Cydia tweaks creator like Auxo and AltKeyboard, announced a new version of the popular tweaks named Auxo 2. He confirmed that new cydia tweak Auxo 2, the release of which, according to him, will take place "within the next month ."

We know, that Apple released new iOS 7.1 in March.

Auxo considered one of the best jailbreak new products in 2012. Even before the announcement of iOS 7 creator of this tweak is suggested to use the multitasking bar for the iPhone and iPad instead of simple icons miniature versions of screens showing the status of active tasks , as well as multi-touch gestures. They say that with the filing A3tweaks appeared in iOS multitasking this design.