How To Download iOS 7.0.6 For iPhone, iPad, iPod Touch For Free. 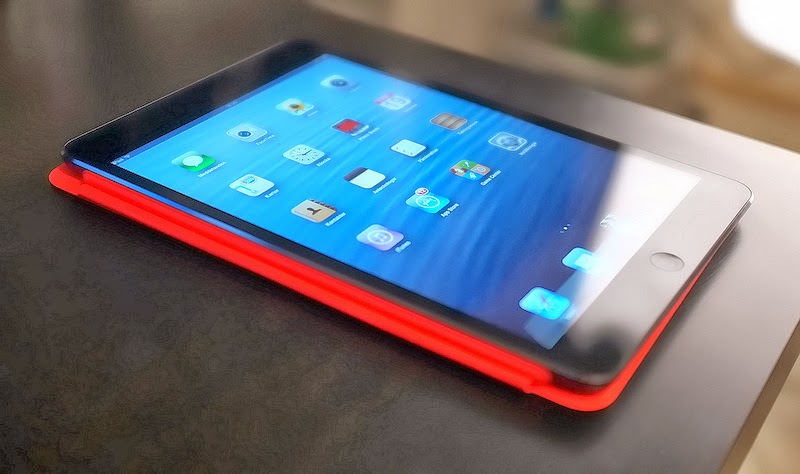 According to the description in automatic update, iOS 7.0.6 is a patch to solve the problems with verification of SSL-connection. "This security update fix problems when checking SSL- connection" - said in a description of updates. All iOS 7 owners can download iOS 7.0.6 for free. He has about 13 MB weighs and runs at number 11B651.

Install iOS 7.0.6 is available right now from the operating system settings by going to Settings - > General - > Software Update . Also, an update can be downloaded from the links at the end of the article and use iTunes to install the IPSW- file.