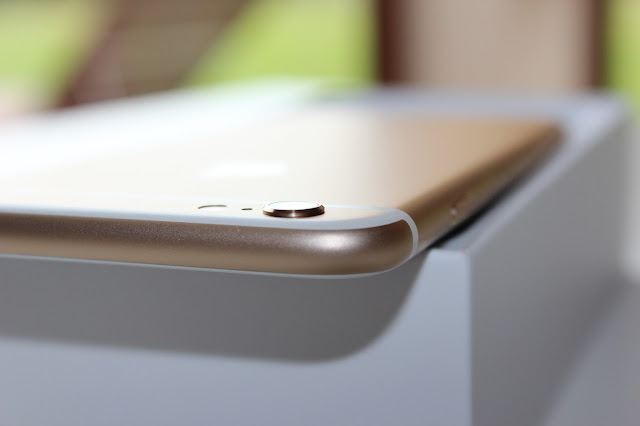 One of the major announcements of the conference for developers WWDC 2016 was the renewal of the operating system iOS up to the tenth version. iOS 10 can make photos in RAW format.Yep.

Changes in the new firmware myriad and not all of them, Apple said during the announcement. Read our post with iOS 10 features and impressions.


Fans of mobile photography will certainly please the news that in iOS 10 will be able to shoot in RAW format. If you do not know the pictures in RAW format does not receive any post-processing and compression, as occurs when shooting to JPEG. The files in this case, take up much more space, but they are more suitable for further processing in the specialized applications.

The bad news is that support shooting in RAW format are only new devices like iPhone 6S, iPhone 6S, iPhone SE and the 9.7-inch iPad (most likely, we are talking about the latest iPad Pro). Old Soup, unfortunately, deprived of such an opportunity. It is also not known whether it will be possible to store images in RAW camera directly to a standard application, or users have to look for solutions from third-party developers.