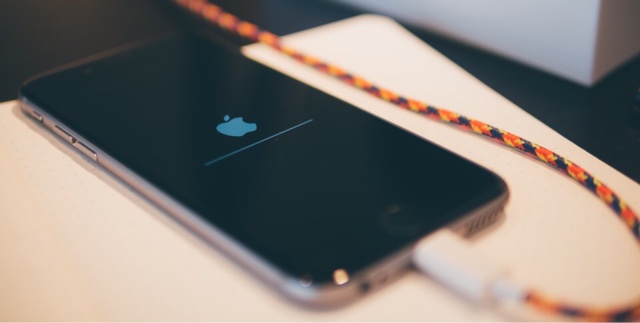 iOS 10 - the biggest update in a series of recent announcements Apple. Today we want to tell you some thing about iOS 10 maps app or most popular navigation apps. Apple's developers think of those who prefer the standard built-in maps Apple iOS 10 Maps.

The new version of the OS 10 Maps app clearly prettier wised up: now the service can offer your own route through the places, which are often visited by the user or are added in his calendar. In addition, the iOS 10 Maps app will notify the owner of the toll roads like Navigon, Sygic, Waze, GPS Navigators or others maps.

Before iOS 10, Apple Maps does not take into account the road routes, the fare for that charge a fee to drivers. For obvious reasons, the Apple Maps prefers toll roads due to high bandwidth. But in iOS 10, the driver can switch the setting, which will avoid such routes. Instead of a quick and short, but paid the route will be offered the most cost-effective.

They are built by different roads, the driver can choose the most convenient. If you want to try iOS 10, you can do it now for free without developer account (How). But you must promise that new iOS 10 beta has errors and bags, therefore before iOS 10 installing you must make back up all your data on your devices.

I understand that Apple's iOS 10 Maps has big future and lots of iPhone owners to try it, but I think such app can't fully replace GPS Navigators like Navigon or Sygic. One of the feason for iOS 10 jailbreak - install GPS Navigator Apps for free testing. But we can see Apple's new step to win in maps scene.
Share this
Newer Post Older Post Home