Is iOS 10 Jailbroken Yet? Watch Video.

Posted by: Jailbreak - iOS 10, iOS 10 Cydia, iOS 10 Jailbreak
Is iOS 10 jailroken yet? Yes. Famous jailbreak developer iH8sn0w demonstrated their jailbreak iOS 10. Today we can see confirmed video that iOS 10 jailbreak has the future and we can use jailbreak after official iOS 10 release date in September. 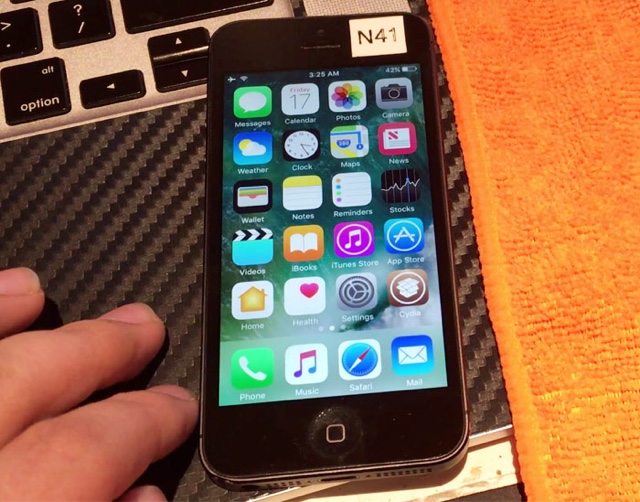 You can see video with the iPhone 5, on which the screen is shown Verbose Mode and store with unofficial apps and tweaks named Cydia Storee. To prove that we are talking about iOS 10, cracker pointedly removed the Mail app. After that iH8sn0w opened Cydia and features a fully functional application.

We know that it's first step to jailbreak iOS 10 and we can see more videos before jb creators will be released o fficial jailbreak. Why? We know that it's first iOS 10 beta and jb developers wait when Applw will be released iOS 10 final version in September. Don't forget that it's only video, but not public version. It's mean if you find on the web iOS 10 jailbreak download links, you must understand that it's scam. Don' t download it.